What If You Haven’t Found Your Passion!? 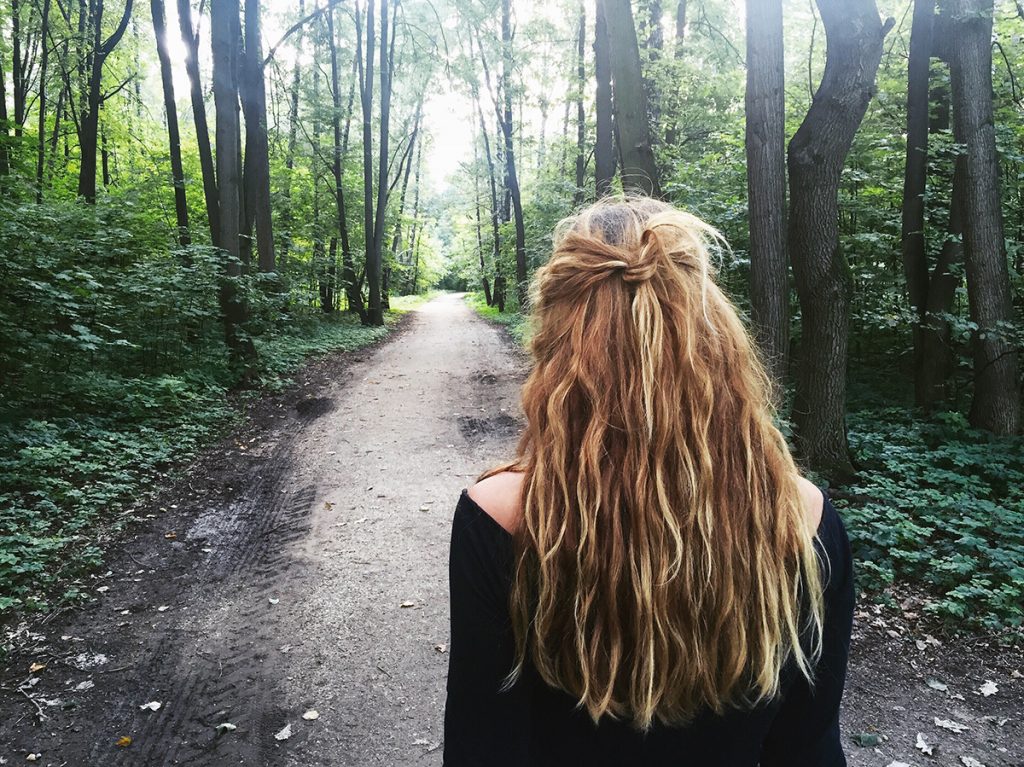 What if you haven’t found your passion!?

How Liz Gilbert became a spokesperson against passion bullies.

Once we uncover our ‘passion’ there’s no stopping what we can achieve, right? Popular culture tells us that harnessing our ‘passion’ will unlock the secrets to the universe. Destiny will be our guiding light and we’ll be jumping out of bed with a purpose-driven zest for life that will make everything before seem like a dress rehearsal.

Platitudes like: “Do what you love and you will never work another day of your life” sound intoxicating. But how many of us have found the holy grail? Maybe it’s hiding under the next rock.

Several years ago Liz Gilbert (best selling author of Eat Pray Love) surprised a frenzied Oprah audience with her introduction, “I am here today to speak out against passion”.

Gilbert had pursued her passion for writing her whole life. Despite being unrecognised in her early years she was relentlessly ambitious. She worked at diners by day and wrote late into the nights. She toiled and hustled her way to becoming a world wide best selling author. And then her book got turned into a blockbuster movie!

Soon she was traveling around the world giving inspirational talks about igniting your passion, firing up crowd-filled stadiums on how to discover that thing they were born to do.

Then one night after giving a speech in Australia, a member of the audience wrote her a long confessional letter. “Dear Liz, after your talk I have never felt worse about myself”. She went on to write that for years her friends and family had seen her as a lost soul and encouraged her to just try to find her passion. But despite turning herself inside out she could just never find it.

She was interested in a variety of things that would hold her attention for a time, but ultimately her focus would shift. She never knew what to commit to and felt embarrassed. Shouldn’t she know by now what she wanted to do with her life? She was starting to feel like an important piece was missing from her. Why didn’t she have this elusive ‘passion’? She felt like a failure.

Late that night in her hotel room, reading this woman’s struggle, Gilbert’s heart sank. How many others had she unknowingly shamed?

Gilbert started reflecting on the lives of her family and friends. Unlike her, many of their paths zig-zagged without a central guiding ‘passion’. Yet they still lived gorgeous rich complicated lives.

Some of her favourite people, including her partner, was a jack of many trades. He had tried many things, had many adventures along the way but never seemed to find his ‘calling’. But while he didn’t have a passion for any one thing, he was passionate about life itself.

She pondered how the people in her world with the most insight and compassion were often those with checkered histories. They’d gone on long winding ‘detours’.

And she thought of folks she knew searching in their 40’s, 50’s and 60’s who were still trying to figure out ‘what they’re going to be when they grow up’. In a culture that celebrates a linear climb to success, many of these people were anxious about what their life’s legacy would be.

Gilbert had a light bulb moment that night. She would never preach passion as the only ‘golden ticket’ again. She started re-writing her message and began encouraging her audiences to instead foster their curiosity.

While passion can be a manic, consuming force that can throw us off balance (the stereotype of the artist who doesn’t eat or sleep until their masterpiece is finished), curiosity is more an openness to possibility. It is gentle and uplifting state. Curiosity doesn’t require you to be dramatic.

As Gilbert jokes in one of her talks, Passion insists that in order to make an impact you need to throw it all into the pot, take big risks, “Get divorced, shave your head, change your name, move to Nepal and open up an orphanage!”

Curiosity doesn’t demand that we change the world in order to feel worthy. Curiosity can be a quiet and subtle companion.

Expecting ourselves to summon up passion on any random Tuesday is a tall order, but even on our moodier days we can manage to foster a little curiosity.

When we lean in toward the things we’re a bit interested in, we start to follow a trail of breadcrumbs. Little ideas and clues that lead us further along the garden path of our creativity.

Gilbert started using the term ‘Hummingbirds’ to describe those who fly from flower to flower, tasting this, trying that, exploring ideas. In their zig zagging, they see the unique angles of life.

Gilbert still identifies herself more as a passion ‘jackhammer’, the kind of person that obsessively grabs onto an idea and doesn’t let go until she “pounds it into reality”.

But these days, she makes a point to celebrate all the ‘Hummingbirds’ of the world.

Through their curious fluttering, they cross-pollinate the world with ideas and connections, and in doing so Hummingbirds keep the culture rich diverse and aerated. There are many ways to leave your imprint.

Now Gilbert tells her audiences, “Never again let yourself be pushed around by a passion bully”. And when you learn to trust the path of your curiosity, one day you you might look up and notice you’re exactly where you’re supposed to be.

If you’d like to learn more about Liz Gilbert’s ideas on the passion fallacy, you can follow this link to her talk: