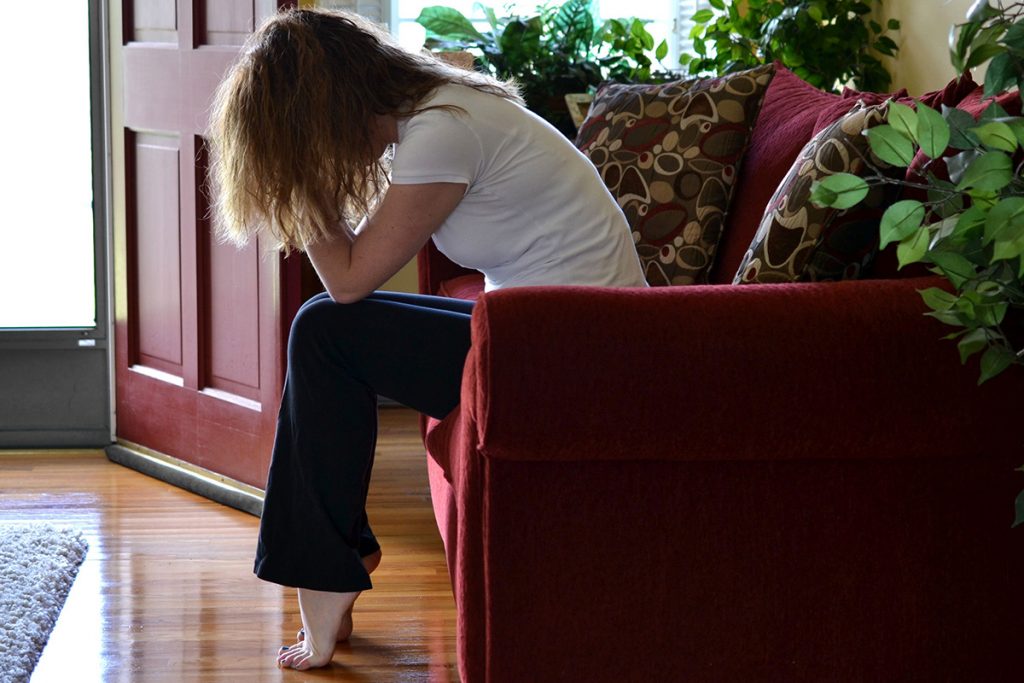 Anxiety didn’t really rear its ugly head for me until after I had my kids and the sleep deprivation really kicked in.

In hindsight it was there prior, but the lack of sleep, mixed with the massive changes in my life were what took me from feeling ok to turning up in the Doctor’s office certain that I was having a heart attack. When the Doctor told me he thought it could possibly be a panic attack due to my anxiety I was certain he didn’t know what he was talking about and I, with approximately 0 years of medical school under my belt, was sure it was in fact a heart attack. Side note, I am still yet to have that heart attack, but what would he know? 😊

Anxiety is a thief, it really is. It takes you from having a nice time to suddenly thinking “what if things change, what if x, y or z happen” and suddenly you are up in the middle of the night in a cold sweat worrying about how you can control every aspect of your life. Which it turns out, is impossible.

I let mine go on without help for too long. I still don’t know for what reason. Maybe the guilt of feeling like I didn’t have a right to complain as there are people far worse off than I am. Maybe because I didn’t understand that’s what it was. Any significant change in our lives deserves recognition. For me going in to parenthood was amazing and wonderful but it also meant a feeling of a loss of identity. It’s not to say it’s not worth it, but navigating that process can be difficult at times.

For me, sitting at the dinner table, unable to concentrate and worrying about my kids and what their futures were going to look like rather than just enjoying our dinner was a sign that I didn’t have control over this any more and I needed to talk to someone. I wasn’t enjoying the time I had with them, because I was drowning in fear and concern.

Speaking to my GP and a psychologist helped me to break down the building blocks of what was going on and how I could handle the different aspects in smaller portions. Knowing that I didn’t need to feel like that and that it was common for many people was a weight off my shoulders.

Now living with anxiety but at a manageable level I wish that I had been kinder to myself earlier because being on the other side of it I can see more clearly. It’s not to say there aren’t times where it creeps back in, but I have the tools and knowledge now to know how to deal with it.

There are different reasons someone may have anxiety but I do know that there are people who can help, and I will always be grateful to them.