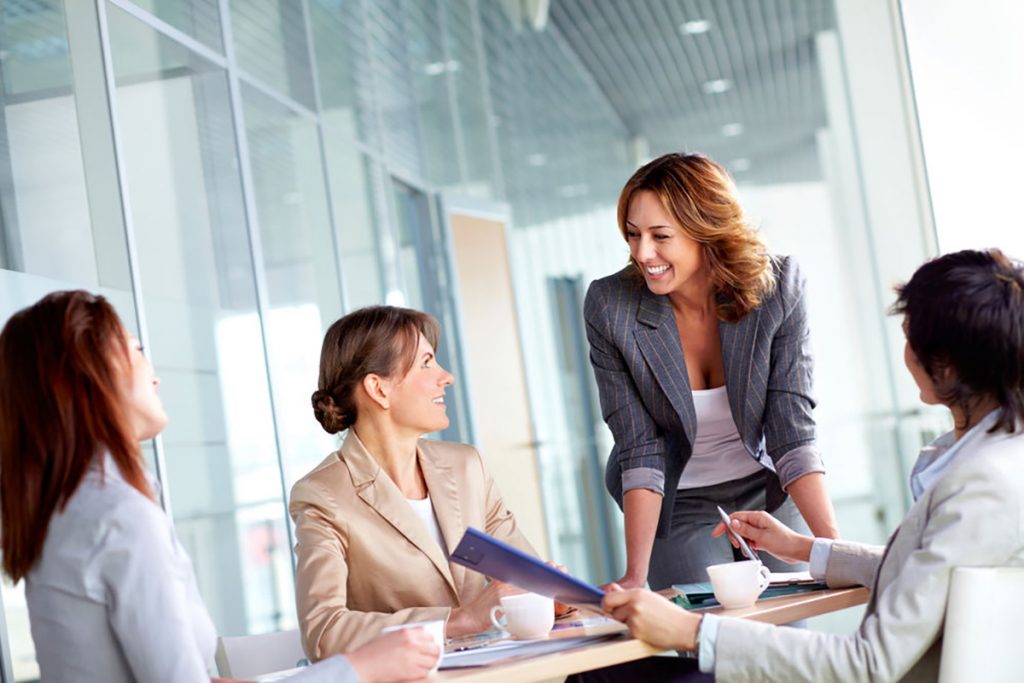 Becoming a mum for the first time (or third time) is amazing, it’s wonderful, it’s all you’ve ever dreamt of (for some mums, for others it is definitely not what they were expecting and not what the Huggies Ad makes it out to be!). From the moment they place the baby in your arms your life is changed forever. For some women, that wonder and amazement lasts for some forever, unwaveringly, for others it wears off around the time that their husband heads back to work and they find themselves at home with a baby that quite honestly doesn’t do much.

Before baby perhaps you were a high flying career woman, with a course set for smashing that glass ceiling, perhaps you managed an office, you were a receptionist or maybe you had your dream job in a shoe store (honestly I would have no pay if I worked in a shoe store, that is my weakness!). Regardless of what you actually did – for some women that job is who you were; that career was how you defined yourself, when you went to a party and you were making small talk and a stranger asked you ‘what do you do?’ you had an answer. Now; not so much. I have lost count of the number of women who, when asked what they do, respond with ‘well I used to be ….. but now I’m just a mum.’ (I’m not going to go into the whole ‘just a mum’ argument, there really is no such thing as just a mum but that’s a whole other topic by itself and perhaps a debate for another day).

You have gone from a DINK (double income no kids) to a SINK (single income no kids) just before you popped and now in my case we became a SITCOM (single income three children, outrageous mortgages) and there is a terrible feeling that you are drowning in a sea of dirty nappies and breast milk. Any you that was in there is now gone! You’ve swapped dressing for the office to a new definition of clean clothes – those with the least amount of smushed baby food down the leg are considered clean.

There comes a time when as a mum you start to wonder whether your identity disappeared with the placenta. At what point do you stop being you and become a mum? It’s really easy to become bogged down in that feeling of grief and loss for your past life, that can quickly lead to guilt and it’s all a downward spiral from there.

Now we have identified the problem, first things first – you are not alone! Give yourself permission to feel how you are feeling; it’s ok to be completely gaga over your baby and be totally in love with your new life and not miss a single moment of the daily grind and it’s ok to be struggling with that feeling of loss of identity.

So now we have an activity to try, you will need a piece of paper and a pen or pencil – this is adapted from Susan Jeffers’ life grid. If your definition of self is small then any loss of that sense of self is overwhelming. Pre-children I was working as a health promotion officer. If I defined myself purely as a Health promotion officer my life grid would look like this

It would be pretty devastating to feel as though my life were now completely devoid of all purpose. The one thing that defined me was put on hold for 6 months or a year or perhaps indefinitely if I had made the decision to be a SAHM (stay at home mum) until my children were at school and then of course I would be expected to get a school hours job to fit in with school pick up and drop off because ….. well you get the picture.

What Susan Jeffers’ suggests that instead of one box we give ourselves between 12 and 16 of the boxes below, what we can then do is go through and list fulfilling aspects of our life that fit in the boxes. I have listed some examples from the lives of the mums I have met through mothers groups to give you the idea:

All of a sudden that loss of employment and not getting to spend much time with the same group of friends as you did before you had kids hasn’t made too much of an impact on your life. Work has become a small part of your identity and while the loss is still felt you can see that there is so much more that defines your life than that one role.

Now it’s your turn. Pick up your piece of paper and pen and draw out your life grid with all the titles that are in the boxes above. Think about your life and list all the things that make you you and put them in their appropriate box. How does it make you feel to see your life laid in front of you? Are you surprised by just how full your life really is? Are you able to fill more than ‘married/defacto’ and ‘mother’? If not why not try and discuss this with people close to you, often we don’t see what is in front of us and it can be useful to ask someone to help point out what we are missing. If you are still really not happy with the grid you have think about which aspect you would most like to change and write yourself a small goal for that box and a small step you will take to reach that goal. For example perhaps you want to increase your social circle, you could contact your local community family centre to find out what play groups are available or maybe you could send an e-mail to an old school friend you lost contact with ….. The possibilities are endless.

Having a baby does not have to be the end of you, rather it’s a new beginning of a new you, with a new role requiring a very different skill set than possibly anything you have done before. Rather than seeing motherhood as a loss of identity, instead look at it as broadening your definition of self to now include ‘mother’ and before you know it you will wondering how you ever managed to fill your day before you had children.