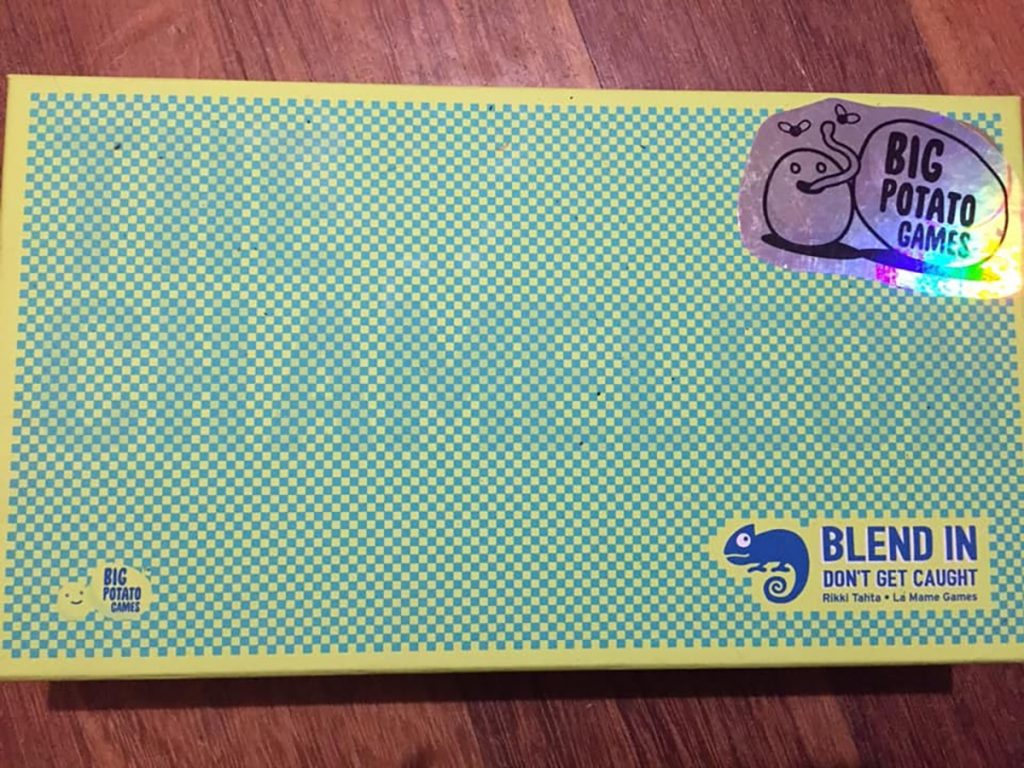 At the end of every year my family sit together and we write a list of 100 things we are going to do in the next year. We go around the table and everyone adds something to the list that they would like us to do. Lets just say it’s an eclectic list!

One of the 100 things that my 13 year old son suggested was that he wanted to play a board game a day for 30 days. As with so many other families we are busy, I had no idea how we were going to fit in a game EVERY day for a whole month. Well the universe showed me there is a way! One of our staff coined the term Corona Bonus, one of the bonuses was that all the events, after school activities etc came to a grinding halt and we magically found time to play a game a day for a month.

As we are about to head into winter school holidays, I thought some parents might find game reviews useful. Our family consists of two people who are legally adults in age if nothing else and 3 kids, (7, almost 14 and 15 year olds).

The first game for review is Chameleon a Big Potato Games game. They bill themselves as easy to pick up, hard to put down and I have to say, they live up to that.

This is an easy family favourite of ours, available from k-mart and zing for about $30.

It’s a great game. There is a card in the middle with 16 different words all related to a topic.

All players get a matching playing card except one player who gets a Chameleon Card.

The 2 dice are rolled and that gives all players the location of the word they all need to look at (I.e if the dice are 6 and 8 you go across 6 and down 8 on your playing card and it says D2, then the players look at the center card and it says killer whale.)

It’s a quick game, each round lasts a couple of minutes and it’s really easy to play. We had lots of laughs (our 7 year old LOVES it when she gets the Chameleon card and she’s beside herself with glee when she is the Chameleon and no one guesses its her!)

Review – totally worth the $, we have played it heaps and it hasn’t gotten old. Suitable for all ages but reading is required. It does take some practice to use the dice to find the number and letter you are looking for on the center card and then to make sure the younger ones are looking at the right word but it’s worth the time practicing. (When she was younger if there was a card she couldn’t read I would just read each word out each round so she could work out where she needed to be looking and when I pointed to the square she was looking at she would know that’s the word she needed to give a clue for.)

Have you played Chameleon? What are your impressions? We would love to find out you thought and if you loved it, please tell me what other games you loved. We only have 198 board games so we might need to add a couple more soon!